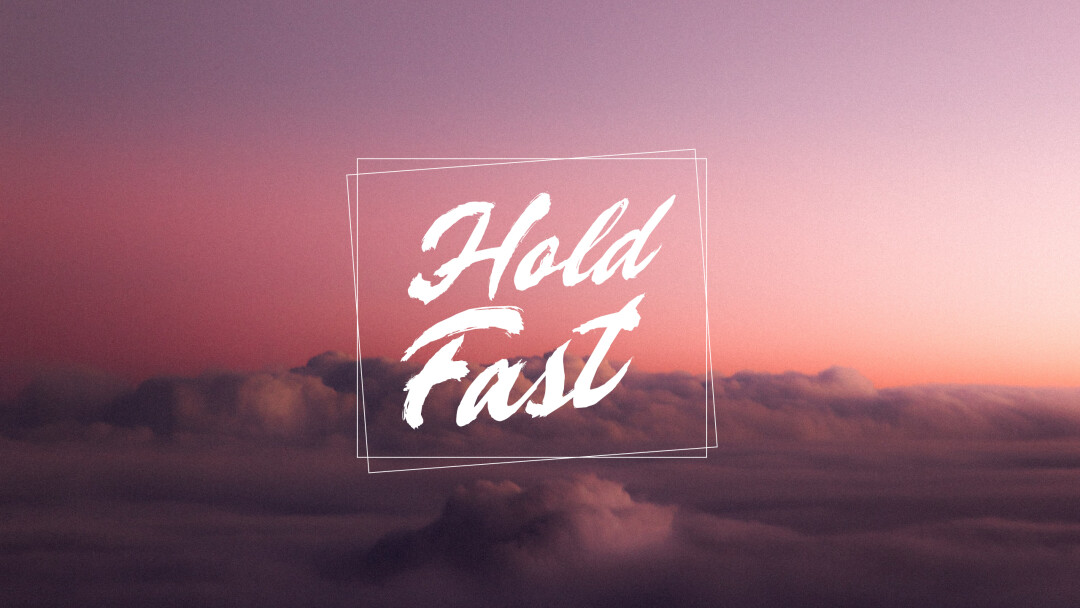 I just finished watching almost eight hours of the new Beatles documentary called Get Back on Disney+ (sneaking in the bathroom window of my kids’ subscription). Without spending too much time on the show’s synopsis, I found the show to be both enlightening and ponderous. I’m not an avid Beatles fan, but I was happy to have their music shape my coming-of-age. They were and are much larger-than-life personalities. It was fascinating to watch them -- all four of them, well under 30 years old at the time of filming -- in their natural environment of the recording studio. Even though I’d consider myself a fan, eight hours watching the Beatles was a little much.

What was most remarkable about the story in this documentary is the unraveling of the band. You could almost see it happen in real-time, and it was difficult to watch. George felt slighted by taking a back seat to Paul and John. John seemed scattered and unfocused, making strange drug-induced jokes in weird voices. Paul, alternately, tried to appease John and direct the band as its nominal leader. Ringo quietly watched and engaged only when needed. We know now that it was only weeks after all this was filmed that they each went their own way, never to regroup. It seemed obvious that they, and everyone else in the studio with them, could clearly see the handwriting on the wall. After 6-7 years of the most remarkable music success in history, the fall from grace was tragic, predictable, maybe even inevitable.

It caused me to think about other human institutions that ultimately collapse under their own weight. Every historical European or Asian empire, while their successes could be measured in centuries, eventually fell. African countries seem to be unable to get more than a few years out of a regime. The 250-year American experiment is dangerously close to imploding. I’m thinking about churches and businesses I’ve been part of that had glorious success and then peaked and plummeted. Mars Hill, uncountable marriages, family relationships... Looking back on all these examples, the signs may have been there, but in retrospect, it’s obvious that no amount of mere manipulation could have saved them.

I think you could say that human institutions are flawed, fallible, and temporary. It’s just a fact.

Only the word of God -- the gospel -- is flawless, infallible, and permanent. Only by intimate connection to the gospel and persistent work in staying connected can any human undertake hope to last. The church is not immune to the danger just because we say we believe the message and trust the Savior. We have to work at it (Philippians 2:12). Faith is an unspeakable gift from God, but faith needs holy augmentation to bring good to people and glory to God (2 Peter 1:5-8).

It’s a stunning testimony to the unimpeachable truth of The Gospel that it alone has outlived every person, group, regime, organization and attack aligned against it. Two thousand years after Jesus, his words still resonate in and change hearts. Six thousand years after Moses wrote, “In the beginning, God …” the freshness and significance of those words remain. “The grass withers, the flower fades,” the prophet Isaiah reminds, “but the word of our God stands forever.” (Isaiah 40:8).

So, apart from the obvious, what’s my point? Just this:  Whatever group or institution you presently cherish will ultimately fail. It might be your favorite band, your preferred politics, your business, your health, a friend, or, God forbid, your family. Hold all these with an open hand. God will do what he intends with each of them and it may not be what you want in the moment. Our perspective is as limited as our hearts are selfish. God has no such limitations.

Instead, let us hold fast the confession of our hope without wavering, for he who promised is faithful (Hebrews 10:23). Let us hold fast the word of life (Philippians 2:16). Hold fast to that which is good (1 Thessalonians 5:21). Cling to God (Deuteronomy 10:20). Only that which is born of God and sustained by him is worth saving, and in the final, eternal analysis, that is precisely the Good News we need.

This Good News is not diminished by temporal affliction because it stands outside of our day-to-day experience. The gospel is unaffected by my circumstances, but it shines light on them anyway, showing them for the hollow threat they really are. Yes, difficult; yes, possibly long-term; yes, seemingly unfair. But in the light of gospel revelation, circumstances are filled with hope in spite of their appearance in the dark. Clinging to hope isn’t foolish – it’s the only thing that makes sense.