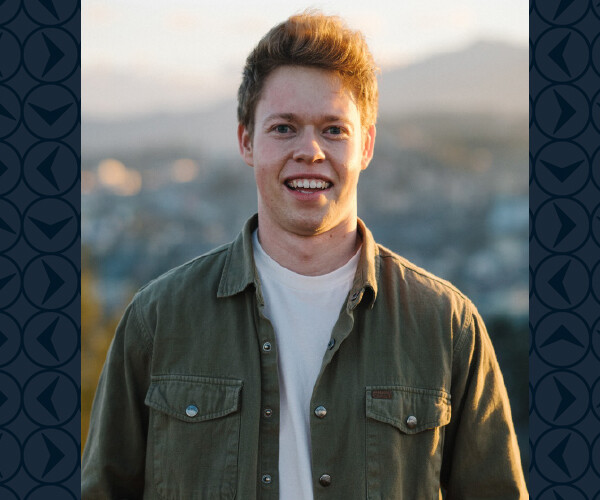 I knew I was called into ministry, but I had no idea where. In my final year at Liberty University, an opportunity to work with Josh McDowell was put before me, and I jumped on it. There were a couple things that attracted me to his ministry. Number one, the person of Josh McDowell. I am continually amazed at the gifts God has given him to reach out and touch peoples' lives. Second, the lasting success and reputation of the ministry, everything Josh does is done to the hilt. Finally, what Josh stands for. He seeks to use his talents and wisdom on moral, evidential, and philosophical apologetics to bring young people to Christ. His ministry is something I wanted to be a part of. I am currently serving as Josh’s traveling assistant and am loving every day of it. When traveling 300 days a year, every day is an adventure.

Josh is developing a team - a team of young communicators who will step out of their culture to speak truth back into their culture. He has hired me and three others to be that team. This next year will be incredible as we travel, research, speak and write with Josh as he pours his life into us. The three focus areas where I will be developing research are pornography, evangelism, and apologetics.

This next year for Josh and I will be packed with plenty of international travel as well as some groundbreaking developments in the ministry.